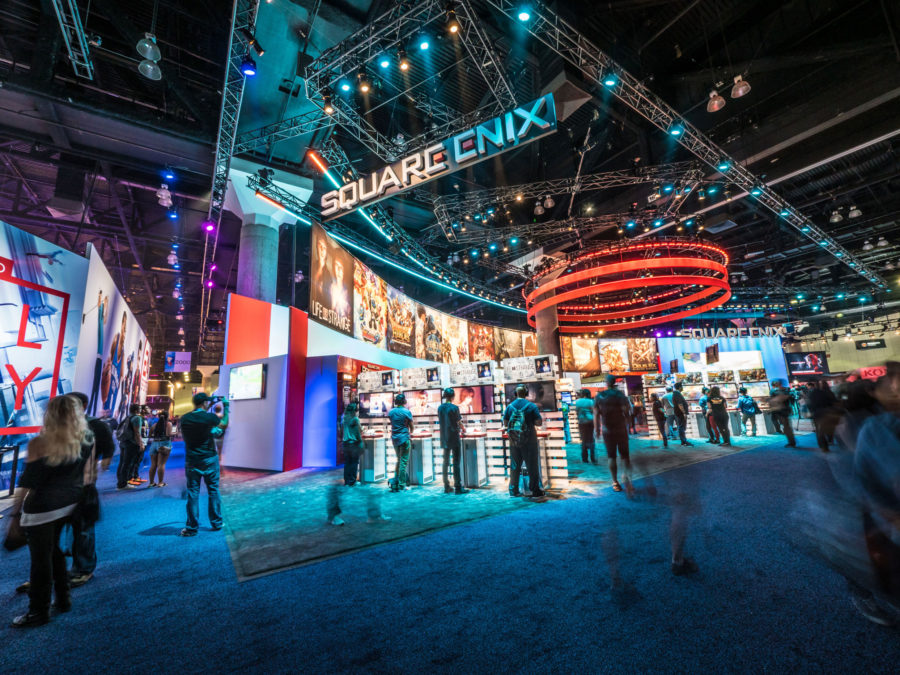 Would you like to exhibit at a San Francisco trade show displays? As a global leader in everything from online startups to venture capital, the San Francisco Bay Area hosts hundreds of trade shows and events every year in a diverse range of industries.

Below, we’ve listed five of the largest, most noteworthy trade shows held in the San Francisco Bay Area, ranging from global video game events to trade shows for the semiconductor, solar and automotive industries.

Planning to exhibit? Be sure to check out our wide range of custom trade show exhibits to help you stand out from the crowd and attract attention at any trade show.

One of San Francisco’s most noteworthy trade shows, the Game Developers Conference is an important video gaming industry conference that’s held annually in San Francisco and a variety of international cities.

One of the largest trade shows in the video game industry, the GDC attracts both big and small game developers from North America, Japan, Europe and other regions. The event has become a popular place for developers to announce new titles, series, and releases.

The Bay Area is famous not only for its software companies but also for its history as one of the world’s capitals of semiconductor manufacturing. SEMICON West is the largest trade show of its type for data communications businesses and electrical component manufacturers.

The event attracts attendees from around the world, including the top electronics manufacturers from China, Japan, and European markets. Attendance is definitely worth considering if you’re at all involved in the electronics industry, as the conference regularly hosts major announcements.

Intersolar North America is the largest, most attended trade show for the solar industry. Hosted every year in San Francisco, the conference attracts solar energy companies from around the world eager to showcase their residential and commercial solutions.

The Intersolar North America show is often co-located with SEMICON West, which we’ve listed above, in the Moscone Center. If you’re interested in solar energy, attending is a must — the event regularly attracts the world’s top solar and renewable energy experts.

Although the Apple Worldwide Developers Conference isn’t one of the largest events in the Bay Area by size (attendance is strictly capped at 5,000), it’s certainly one of year’s biggest events from a media coverage perspective.

The WWDC is Apple’s annual developer conference — an opportunity for the famous Bay Area company to showcase its latest upgrades, releases and products, as well as a major event for the technology media. 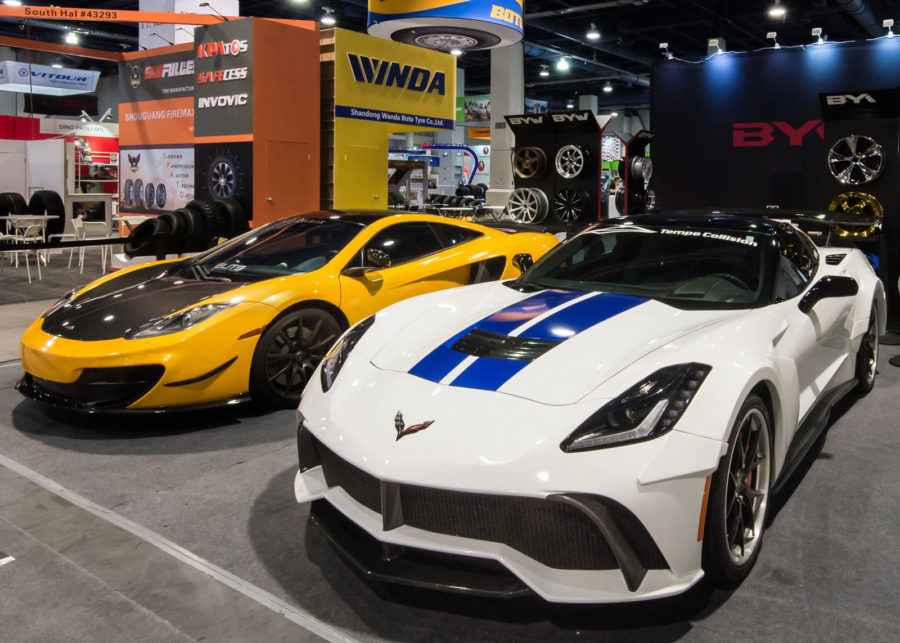 The San Francisco International Auto Show is the largest and most prestigious automotive trade show in the Bay Area. The event, which is the largest of its type in Northern California, features more than 600 vehicles from upwards of 35 car and motorcycle manufacturers.

Thanks to its San Francisco location, the International Auto Show has become something of an event for electric vehicles. Expect to see plenty of plug-in electric cars at the next event, as well as the usual collection of mass-market vehicles and sports cars.