CES 2022 and The future of Electronics 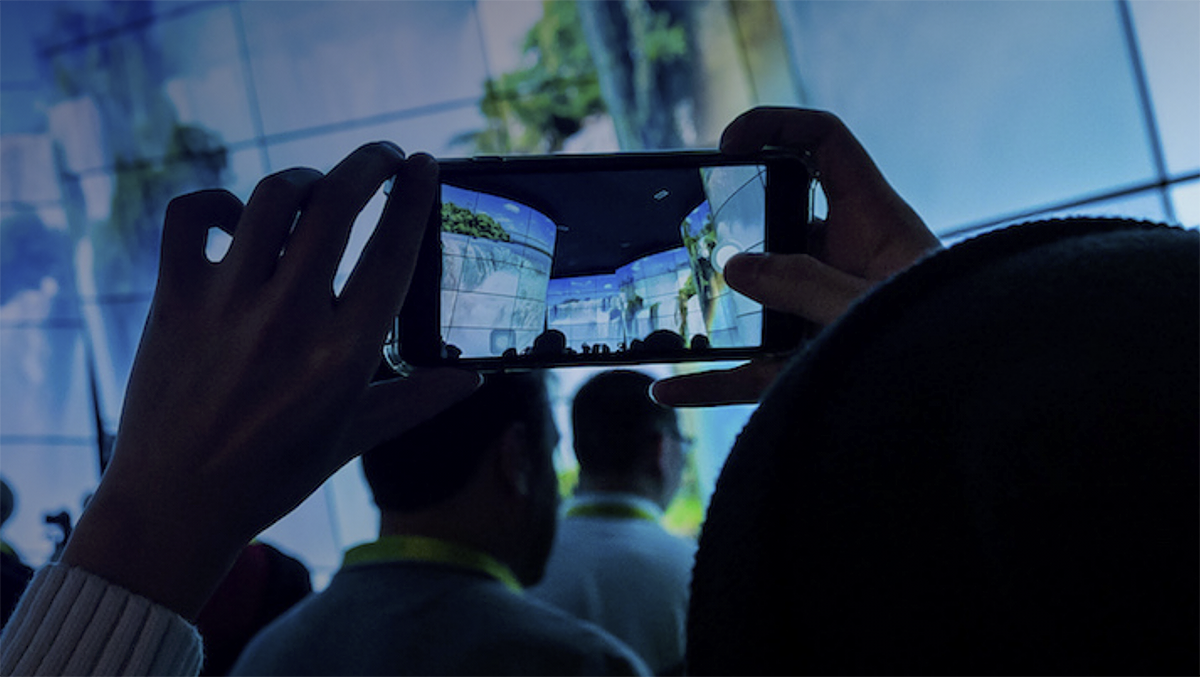 The Las Vegas trade show industry as a whole continues to expand and grow at a healthy pace, but all of that growth is dwarfed by the sheer popularity of tech-focused trade shows, including the mother of all the big expos: International CES (Consumer Electronics Show).

CES, which started nearly 60 years ago, has continued to grow year-over-year as the popularity of computers, tablets, smartphones and all other manners of consumer electronics rises as well. Lately, the show has not just grown in size (determined by the number of attendees and exhibit space), but also in the size and scale of the individual booth displays themselves. Device manufacturers continue to wage a fierce struggle to have the most eye-catching and mind-blowing custom displays on the show floor.

The two industries which are often associated with having the grandest trade shows are the auto industry and the consumer electronics industry. Now the two are increasingly melding together as car manufacturers see themselves as selling high-tech devices and larger demand for EV and Alternate fuel vehicles and they want to get that technology in front of more tech-savvy consumers. 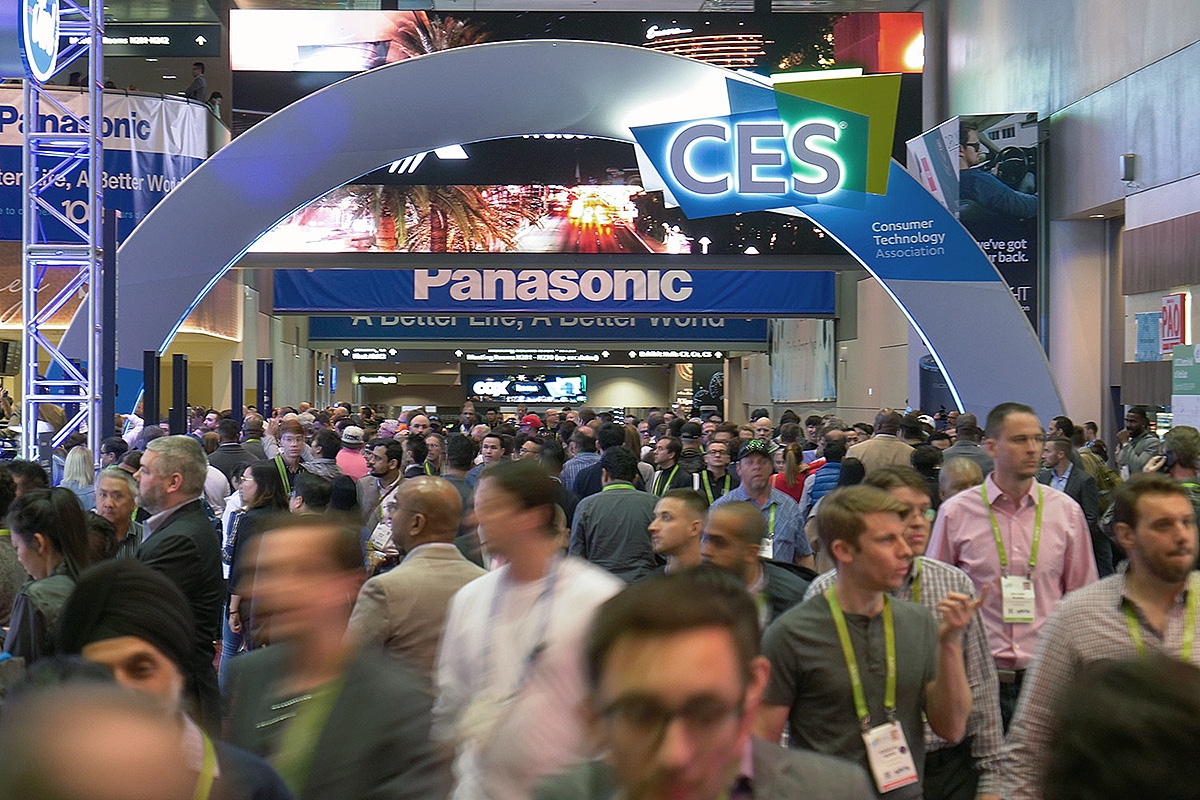 Digital Health at CES is where the health care and medical community converge to explore the role technology plays in advancing and reforming medicine, health care, and consumer wellness.

CES is not open to the public, but it might as well be these days as the number of reporters and media covering the show stretches into the tens of thousands. This includes reporters from some of the larger tech-focused outlets like CNET and Engadget, to mainstream media companies like CNN, ABC News, Bloomberg, and Fox News and small tech blogs as well.

That means that the show is covered from just about every angle and the coverage is watched, read, and listened to by hundreds of thousands of consumers, drooling over the latest technology offerings from giants like Samsung, Microsoft, Sony, and more.

The result is that CES is undoubtedly the best place for high-tech product debuts. Taking advantage of this media saturation and the consumer’s insatiable appetite for new tech gizmos, companies will often set up booth displays just for new product launches and larger companies will put on keynote presentations for loyal consumers, discussing new technologies and demonstrating the future of the brand.

The proof, as they say, is in the pudding. Nearly all of the tech products which have had the biggest impact in the last several decades were first debuted at CES. That list includes the VCR, Compact Disc, DVD, HDTV, Xbox, Blu-Ray, 3D HDTV, and more.

The growth of the International CES expo from its humble origins back in the 1960s seems even more impressive in light of the fact that the technology industry itself has used the trade show to create a massive amount of buzz around new tech and product announcements. The media coverage and consumer interest that surround new technologies at CES dwarf just about any other industry and the CES trade show itself are largely to be credited for this fact.

It used to be that the show was catering to a relatively limited number of wealthy, tech-obsessed early adopters. Today, that is no longer the case. New technology, especially game consoles, smartphones, and tablets, is regularly discussed around the water cooler and at the dinner table at workplaces and households around the US, and around the world.

High-tech gadgets continue to be some of the most sought-after products for those looking to stay on the cutting edge of today’s technological advances.

You can bet that trend will continue for the 2021 International CES trade show, as electronics manufacturers roll out their giant custom displays for the expo, set to get underway in Las Vegas at the beginning of next year.

Step-by-step guide to exhibiting at your upcoming show

Now is the time to start preparing for next year’s events with the current annual shows largely being pushed towards the fall and the beginning of next year. We have a spectacular guide for monthly milestones to make sure your future exhibiting goes smoothly you can check it out here.