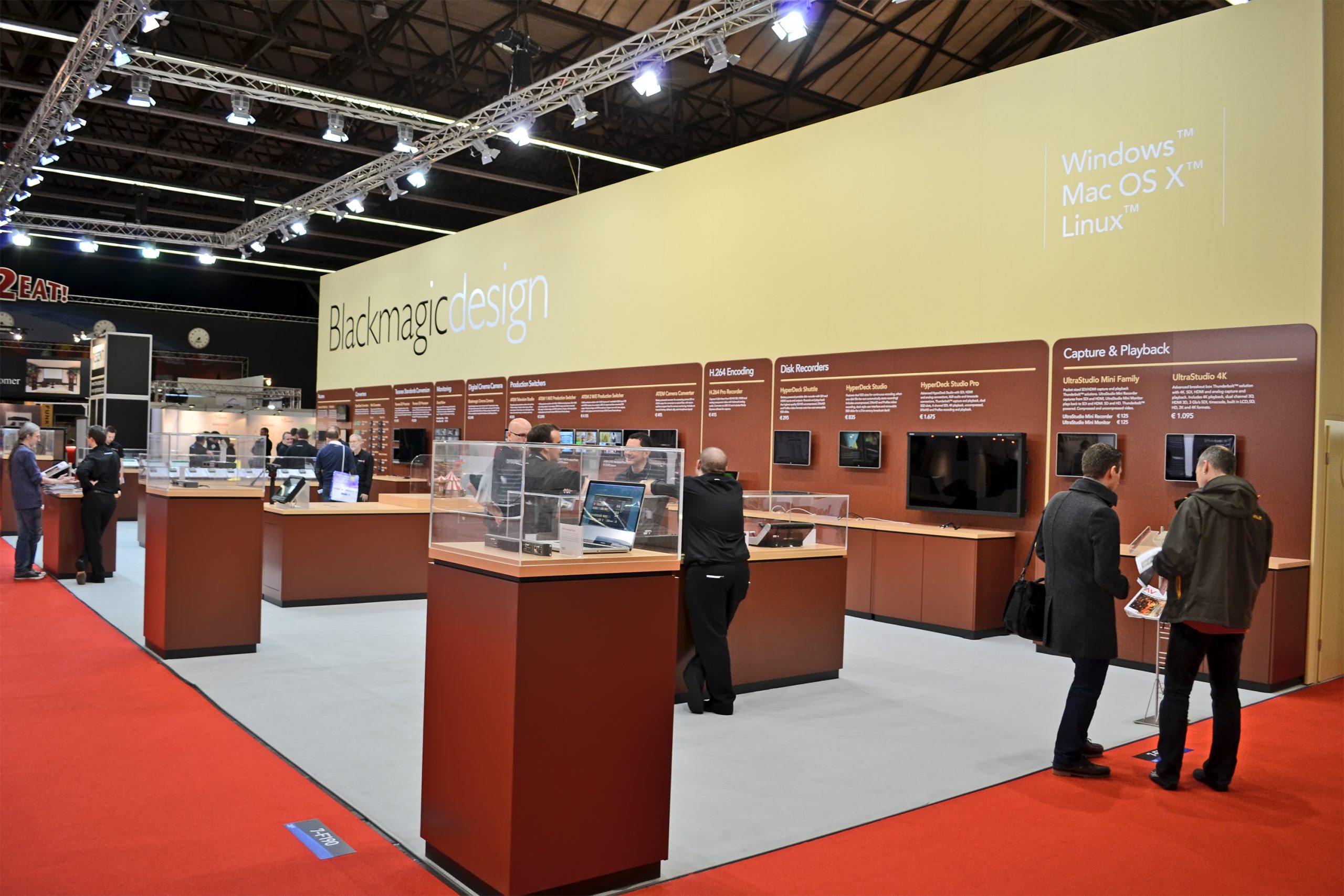 Get ready to hear real loud roaring when one of the most popular Chicago trade show exhibits comes to town – the Lions International Annual Convention! The massive event is slated to begin on Friday, June 30th and will run until Tuesday, July 4th. Expect glitz, glamor, entertainment, and fun at its very best.

Going back to Its Roots

Lions Club members everywhere will be able to see the city where the club began. The Centennial of the founding of the first Lions Club will be held in Chicago, just a short distance from where it all began a hundred years ago. As an international organization, the Lions Club has more than 1.4 million members worldwide as of 2015. It is one of the largest and most famous international service clubs in the world.

Founded on June 7, 1917, in Oak Brook, Illinois, just 30 minutes from Downtown Chicago, the 2017 Annual Convention serves as the centennial for this widely recognized secular, non-political service organization. In its hundred year history, the membership has included men and women widely recognized for their passion for causes and community service. Past members have included former US President Jimmy Carter, Helen Keller, pioneering aviatrix Amelia Earhart, and former US Navy Deputy Admiral Richard Byrd.

Aside from bold and colorful trade show booth displays, part of the activities during the convention will be three plenary sessions, an International Parade of Nations, inspiring talks by prominent guest speakers, and the installation of the 2017-2018 International President. Voting and certification will also be conducted prior to the election and installation. This is an exciting time for Lions Clubs around the world! Of late it has also expanded membership with Lions Clubs accepting female members, while Lioness Clubs have also been accepting male members. Teens and kids Lions sponsored organizations are also increasing in numbers and membership.

Lions Club International started out as a service organization, and it has continued to do so. In terms of membership, it has kept to its traditional model of recruiting and vetting. As a rule, the member has to have the time and resources to be involved in the various Lions Club community activities.

Chicago is one of the most famous convention cities in the United States. It is also fitting that the Lions Club International’s International Headquarters is located in nearby Oak Brook.

The annual Lions convention showcases the best and most creative trade show booths and designs. It’s not a competition, but it certainly does help to have a set up that guests and officials will notice. It’s a Lions’ pride to have one of the most well-visited booths in the convention. If you’re looking for professionals who can help you achieve this, tap the services of Blazer Exhibits. They can conceptualize, build, and market any trade show display, booth, as well as create advertising and marketing materials for your Lions chapter.

Go with a company that knows what will look good on the convention floor! Visit Blazer Exhibits today!