How To Get The Best ROI From Your Next Trade Show 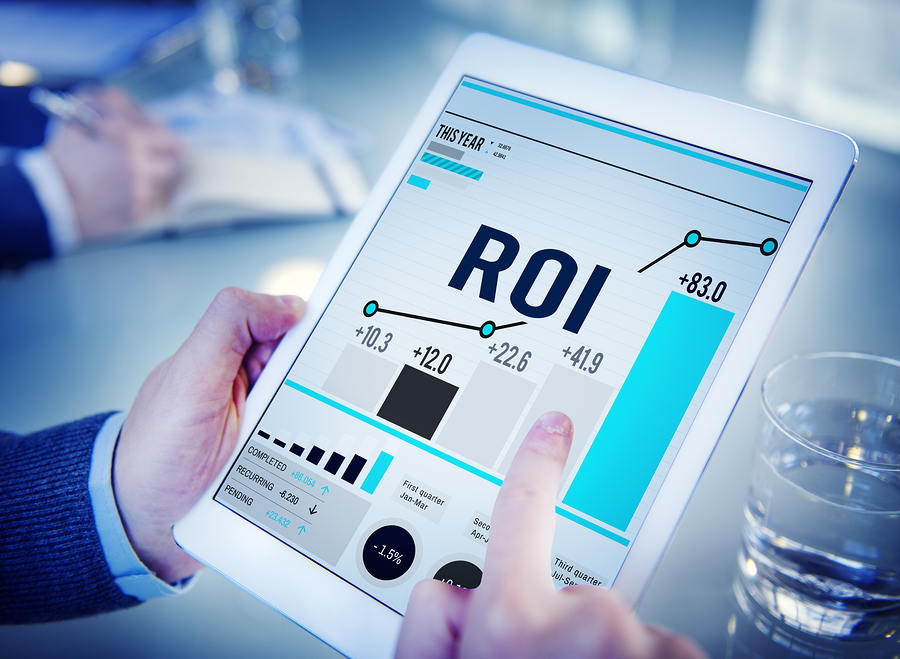 Exhibiting at a trade show isn’t cheap. From developing your booth to renting floor space at the event, paying your staff, purchasing merchandise and even traveling to the event, the average trade show can cost tens of thousands of dollars for your business.

The upside, of course, is that a successful trade show can bring in five, 10 or even 20 times its cost in profit from new customers, new leads and new deals.

There are several keys to getting the most from a trade show. From planning ahead of time to setting measurable goals, a few small preparation techniques can be the difference between a trade show booth that bleeds money, and a booth that metaphorically prints cash.

Below, we’ve listed three simple trade show display ideas that you can implement to generate a better ROI from your next trade show.

Set Measurable Targets Before You Attend 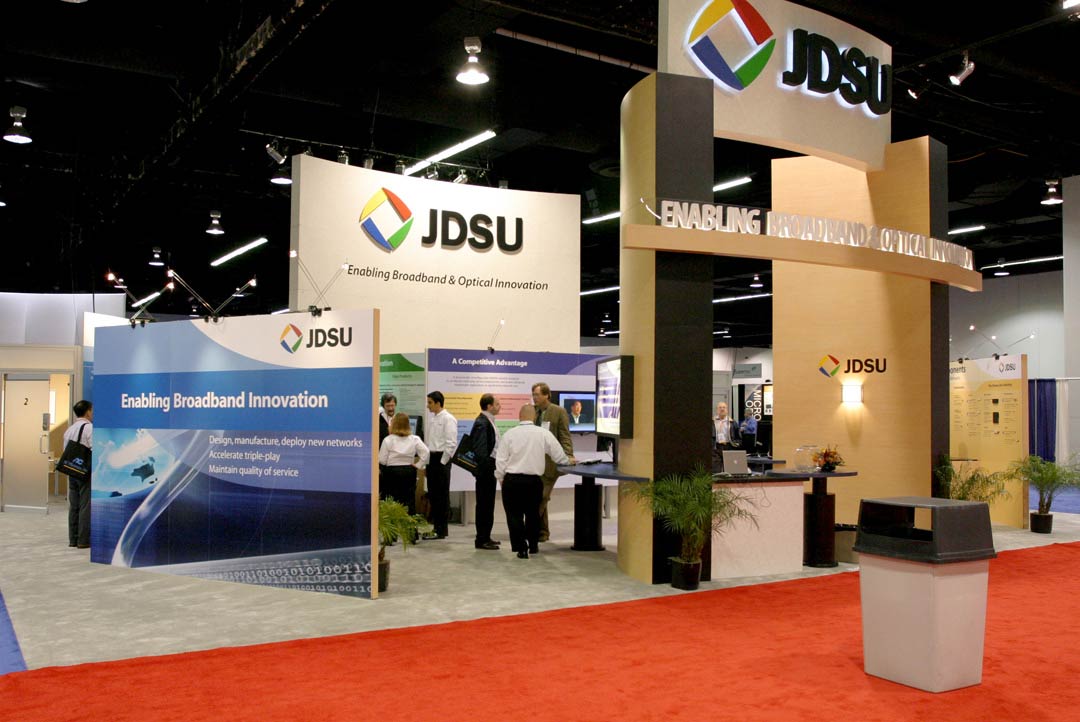 One of the most important things you can do to set your team up for success at their next trade show is to set measurable goals before you attend.

Measurable goals are, as you’d expect, goals you can measure. “Make more money” is a goal, but it isn’t measurable. “Generate $50,000 in additional sales compared to last year’s event” is both a goal and measurable, as it’s easy to determine a success or failure.

Your trade show goals don’t need to be money-related. You could set a goal of generating 500+ new leads for your sales team to follow up on over the coming weeks, or set a goal of attracting at least 5,000 people to your booth.

By setting measurable goals, you can determine whether or not the event was a success in the short term beyond guesswork. Instead of assuming it was a success, you can check that you’ve met or exceeded your targets, giving you a point of comparison with other events.

While non-financial targets won’t help you calculate your ROI in real terms, they give you a very good idea of the general results of an event. This comes in handy for validating whether or not a trade show was worth it before you start to see real financial results trickling in.

Quantify The Value Of Each New Lead, Prospect And Sale

One of the most effective ways to get a better return on investment from each trade show is to quantify the value of each new lead, prospect or sale in advance.

By looking at the average value of each customer (called the CLV, or “customer lifetime value”), you can quickly calculate how much your business will earn from each new lead, prospect and sale your team generates at a trade show.

Once you understand your CLV, dominating a trade show becomes far easier. Instead of going into the event without understanding what you need to do, you can set targets built around your CLV data to motivate and inspire your sales team.

This way, adding revenue becomes as simple as increasing the number of prospects and leads you generate. As long as your data is vast enough to follow the law of averages, you’ll have an excellent on-the-fly understanding of how much you can expect to make from the event.

Add Time To The Cost Of Exhibiting At Any Trade Show

There’s a hidden cost to exhibiting at a trade show — one that’s difficult to list on cost statements and other documents. This cost is time, or opportunity cost. It’s a measure of what you could’ve done in the time it took to plan for and take part in a trade show.

For example, if your trade show cost $25,000 and 80 hours of your team’s time, but it brought in more than $276,000 in revenue for your business, it’s easy to view it as a successful. However, it also ignores the possibility that the time and money could have been better spent elsewhere.

Trade shows can be incredibly profitable events, especially if your business plans ahead of time and executes a successful strategy. However, it’s extremely important to be aware of how trade shows perform compared to other marketing channels and opportunities.

This way, you’ll know not just how much revenue your latest trade show generated, but also how much it generated beyond what you could have earned through other marketing channels.

Stand Out And Dominate Your Next Trade Show

We specialize in trade show exhibit rentals in San Francisco and can give your business what it needs to dominate your next trade show. Contact us now to learn more about how we can help your business stand out and generate the best possible ROI from trade show marketing.