What the Ice Bucket Challenge Teaches Us 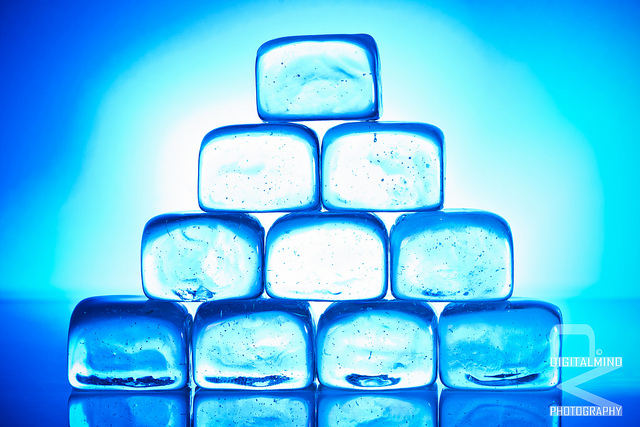 If you use any kind of social media, you’ve probably seen hundreds of people dumping a bucket of ice water over their heads in order to raise awareness for ALS (Amyotrophic Lateral Sclerosis – commonly Lou Gehrig’s disease). Once tagged by a friend, people have the choice of either donating $100 to the charity or going through with dousing themselves with ice water.

Most people are choosing the ice water route, and some are both donating and dumping – so far, the ALS Association has raised $31.5 million in donations from July 29 to August 20 from both donations and awareness as a result of these viral videos.

The interesting thing about the ALS ice bucket challenge is that the ALS Association didn’t start this craze. The challenge was completely user generated as a response to the news that Pete Frates, a former captain of the Boston College baseball team, was recently diagnosed with ALS. The challenge started via social media, and it spread quickly across the country resulting in a summer filled with watching people get soaked in buckets of ice water.

So, what does the ice bucket challenge have to do with business? It’s all about user engagement, and learning how to create the perfect viral combination.

Why This Campaign Succeeded

If you are working on setting up trade show booths or creating any other event, you can learn a lot from this viral campaign.

Here are some key takeaways:

1. The perfect mixture of humor and something serious.

2. A cause that people can get behind because it’s charity, and everyone likes to feel good about donating to charity.

3. It puts people in the spotlight – it’s a way for people to show off via social media.

4. It’s nearly impossible for someone to ignore the challenge – once called out, people have to participate in some way.

Our world is filled with people taking selfies, and trying to get attention via social media. So, a campaign that lets people show off by filming a video is perfect for today’s socially addicted crowd.

How to Make it Happen

You can’t steal the ice bucket challenge and apply it to your own cause (really, not a good idea). But, you can borrow the basic format of this challenge. Consider combining your trade show booth display efforts with a local charity. Ask people to donate or do something silly, and snap a photo (including a specific tag) of those people – or ask them to take pictures of themselves to upload and tag on various social networks.

The sky is really the limit when it comes to creating a viral social media campaign. You can also integrate any social media event with your trade show booths – we can help you with that angle too, so make sure to ask.

Even though the ice bucket challenge was a huge success, I will caution you against trying to create a viral social media campaign without considering every possible challenge — otherwise, you may end up with a campaign that doesn’t go anywhere or simply backfires. That’s the interesting and odd thing about viral campaigns.

You can try to create something that’s viral, but most of these campaigns are built on nothing other than a whim. Still, it never hurts to study the ingredients that did make an event go viral – at the very least, you’ll have the understanding of why something was popular, even if it’s hard to recreate!

For trade show booths or booth display ideas, contact us for rates and pricing – or find us on Facebook.