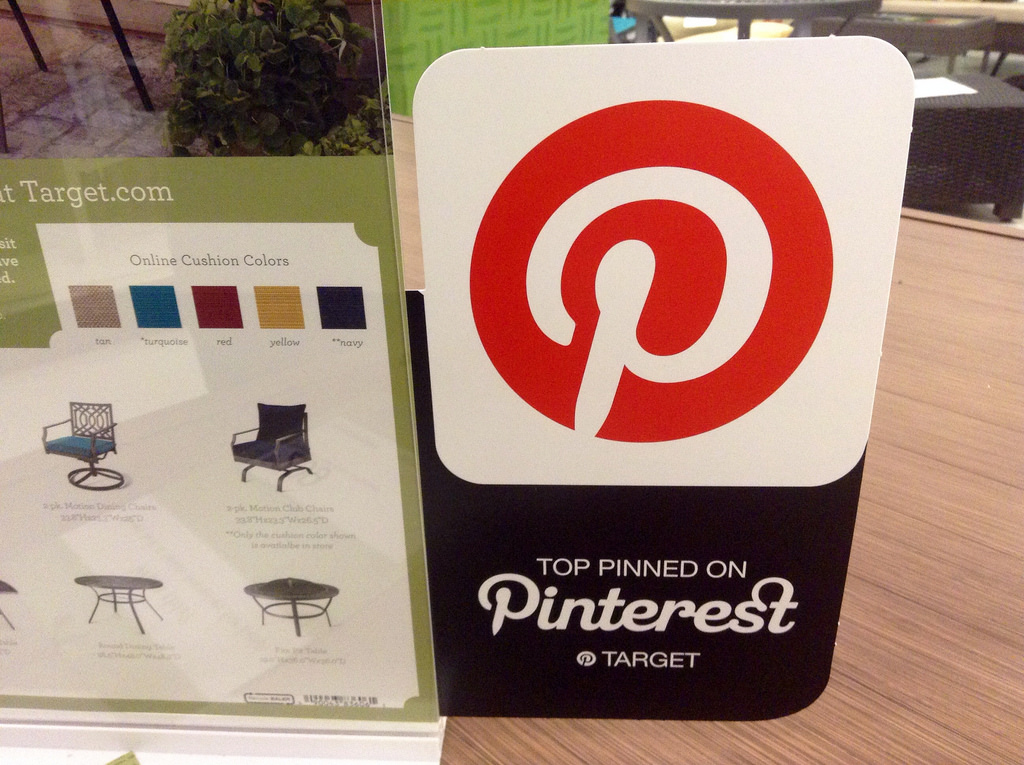 Of all of the social media websites, Pinterest is perhaps the least understood. The stereotypical image of a Pinterest user is a young girl or housewife browsing a wall of images (which Pinterest calls ‘pins’) in order to find a new craft to make or a recipe for dinner. But, did you know that Pinterest has now become one of the most ubiquitous social media websites in the world? That is has millions of users and is often rated up near Twitter in terms of impact? If you didn’t and you are looking to find a new way to promote your trade show booths and further engage an audience, you might want to read on.

There is a lot to be said about the amount of buzz and attention that your trade show booths generate at an expo. Although there are myriad different reasons to exhibit at a trade show, promoting and marketing your brand and your products are almost always near the top of the reasons.

You’ve probably heard social media lauded by many marketing professionals for its high degree of engagement and low overall cost (if you haven’t, then just know that it often is.) But, most social media marketers have traditionally focused on two popular social media sites: Twitter and Facebook. Pinterest is the new kid on the block in a lot of ways and it also doesn’t quite have the level of ‘buy-in’ that Facebook and Twitter do (yet). But, it does have a few things going for it that make it an excellent choice in terms of social media trade show ideas.

The biggest advantage of Pinterest over other social media websites is that it is much more visually focused. If you haven’t ever visited Pinterest and taken a look around, the site essentially allows users to upload and post images (called pins) to different boards (which are categories or themes of images). This means that the website is great for promoting your trade show booths in a visually-appealing manner. Pins can also be labeled or ‘tagged’ like Twitter posts can be.

If you’re starting to see the power of Pinterest as a trade show idea, then let’s go a bit further. Obviously, the first step in leveraging the power of Pinterest for promotional or marketing purposes would be creating an account and uploading images of your trade show booths, product shots, infographics and the like and tagging them appropriately so that they are seen by as many people as possible. Pinterest also allows users to ‘repin’ (similar to a ‘retweet’) your pins so that their followers will see your image. Users can also ‘repin’ images to different boards.

This means that you might post an image of your new trade show booth which includes a product demonstration of your latest computer server hardware. You could tag this with your company name and perhaps “new tech” or something similar. If another Pinterest user then happens upon it and thinks it could be a good investment for his or her company they may repin it to a board of theirs which is called “tech to look into” or something similar. That will then be seen by anyone following that board. This is the classic way that social media magnifies the impact of your posts.

The Advantages Of A Social Media Marketing Professional

Some of you may have read the last paragraph and thought, ‘Wow, that seems like a cool tool I want to check that out.” Others of you likely glossed over this and thought, “This isn’t my cup of tea.” For those of you who fall into the second category, it might be helpful to look into hiring a social media marketing professional. A professional can help to manage your social media presence across different websites and maximize your impact on Pinterest and elsewhere. While social media marketing isn’t rocket science, it does help to have someone monitoring and posting who can help to manage your overall social media presence.

Pinterest is just one part of the social media puzzle, but the visual emphasis makes it an important effective one when it comes to promoting trade show booths. It’s definitely one of those promotional trade show ideas that you should keep in your back pocket.