See the Best and Most Innovative Custom Trade Show Displays at the Anime EXPO AX! 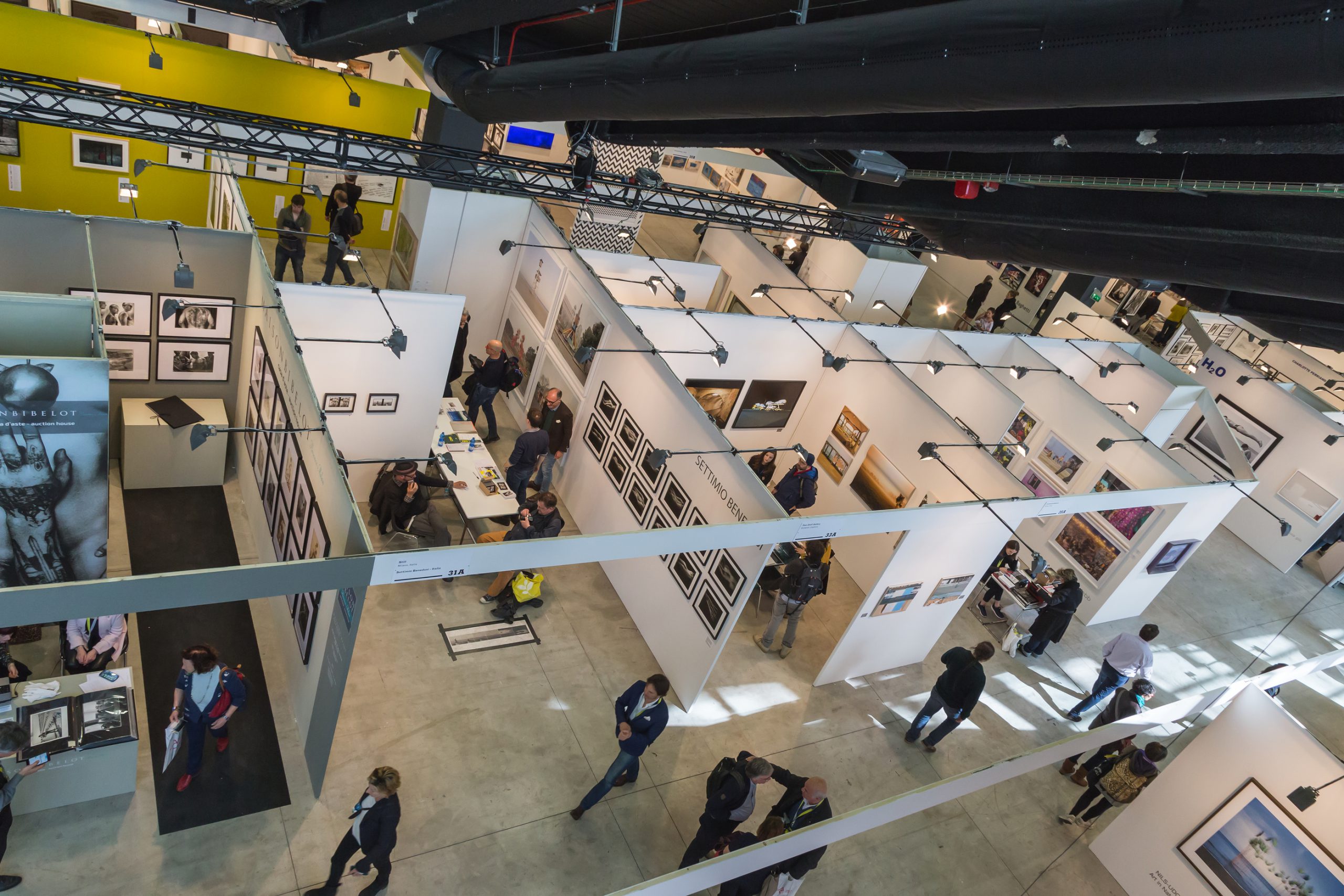 It’s colorful, larger than life, and loads of fun! Get ready for the highly-anticipated Anime Expo AX happening on July 1 to 4, 2017 at the Los Angeles Convention Center!

This year’s event promises to be another memorable convention with hundreds of custom trade show displays, fan signing booths, meet and greet with celebrities, larger than life robots, colorful cosplays and so much more!

If this doesn’t excite you, then we don’t know what will! Anime Expo will feature popular events like Masquerade, Anime Music Video Contest, Fashion Shows as well as concerts. There will also be late night programming including dance, video screenings, gaming (both table top and electronic games) and open mic karaoke. Past Anime Expos have seen that a lot of the attendees attend in cosplay costumes, and join in other fun activities for anime, manga, games and other genres.

This is an annual project and also happens to be the largest project being managed by SPJA. The convention has always been held as a four-day affair on the Fourth of July weekend. The first Anime Expo was held in 1992, and it is the second longest running anime convention in the country. Along the way, it has introduced plenty of new shows, movies, and bands to anime fans from all over the country.

Manga and anime as pop art forms have become global and far-reaching. These are popular all over the world. The fandom has gone beyond the original Japanese comics and animation forms. Lately, even Hollywood has taken note of the stories and genres and made them into big-budget movies. The concept of a convention for Japanese and Japanese-style animation and comics has been steadily growing. With the introduction of anime to cable channels and free stations, it is expected that with more people being able to access the medium, the fan base would also be expected to grow as well.

Anime Expo is proof that the fandom exists and it is as fanatical in the United States as it is in Japan or other countries.

A Big and Bold Universe of Design

The trade show booth design Los Angeles market is competitive and cutting-edge. It’s one of the things that guests look forward to when going to conventions and trade shows such as the Anime Expo AX.

Whether you’re a first-time participant or a trade show veteran, it will still be in your best interest to leave the booth design and set up to a team of professionals. Blazer Exhibits has been in the industry of trade shows, conventions and exhibits for years. They have worked with the biggest events and organizers in the industry and always receive glowing recommendations.