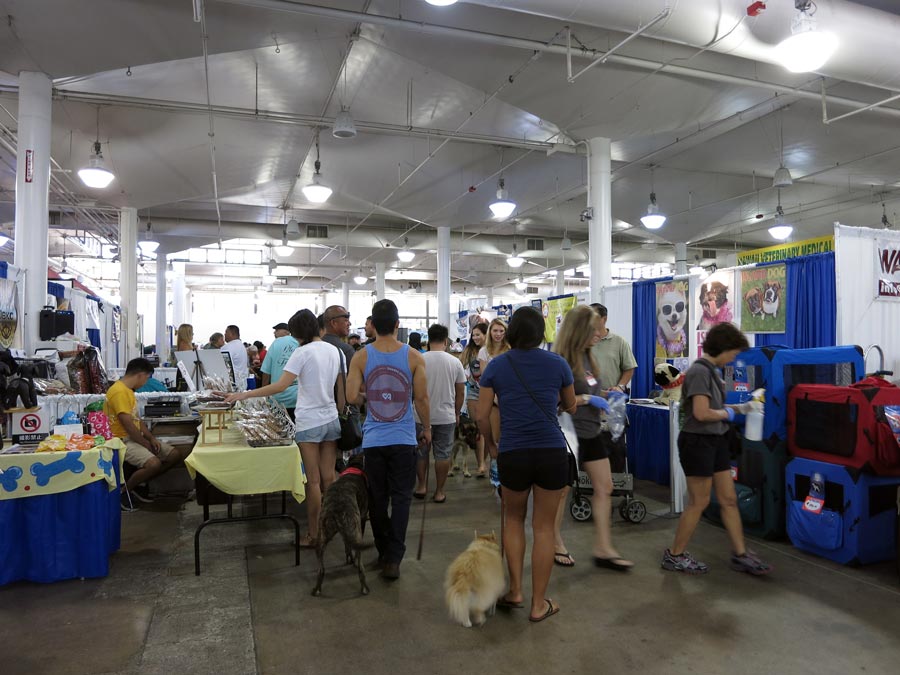 Animals and humans have always found ways to coexists. Back in the days, certain types of animals were raised and domesticated to help out in certain tasks. Nowadays, animals are also being raised and taken cared of as pets. Pets have been part of households and these pets are no longer limited to cats or dogs. Although those two are still the most popular among domesticated animals, other households are starting to get less conventional animals as pets. From pot-bellied pigs to reptiles like snakes and alligators, people are becoming more and more adventurous when it comes to their choice of pets. The popularity of having pets is one of the main reasons why SuperZoo is so popular and so widely attended.

There are very few events that can compare to SuperZoo. This event is the largest trade fair dedicated to pet stores, suppliers and dealers. This year’s SuperZoo is in partnership with one of the top Las Vegas trade show displays providers and the custom trade show displays are expected to be among the best ever showcased. The first SuperZoo was held in 1950 by the World Pet Association. Since then, this event has become bigger and both attendees and exhibitors grew larger in numbers. Now it is considered as one of the biggest trade show event of its kind in North America. This year’s SuperZoo is expected to be no different and in fact, it is said to be greater and bigger than last year’s trade fair.

There are plenty of reasons that can be mentioned to join SuperZoo. As previously described, SuperZoo is the biggest trade show event dedicated to the pet trading industry. Dealers, suppliers, pet store owners and buyers will all descend upon and converge at the venue to marvel at the Las Vegas trade show displays during this 4-day event. However, the custom trade show displays are not the only reason to join this trade fair. SperZoo is also an opportunity to be part of history in the pet trading business. Last year’s SuperZoo was a record-breaking event. IT broke attendance records on the number of people who joined the event and compared to previous years the number of exhibitors and buyers almost doubled. It is expected that this year’s SuperZoo will again exceed the numbers. For buyers, SuperZoo is an opportunity to get good prices on pet supplies and equipment. SuperZoo is also a good venue for pet store owners to link up and start making good business relationships with dealers and suppliers. This event is a good venue to build networks and expand business relationships in order to grow a pet store business. Furthermore, SuperZoo is also a good place for up and coming suppliers and dealers to get their products noticed.

SuperZoo will be held on July 24 to 27 at the Mandalay Bay, Las Vegas, Nevada. For those who are in the pet store business or wish to be part of the biggest event in the pet dealership and supplies business, this event should not be missed.