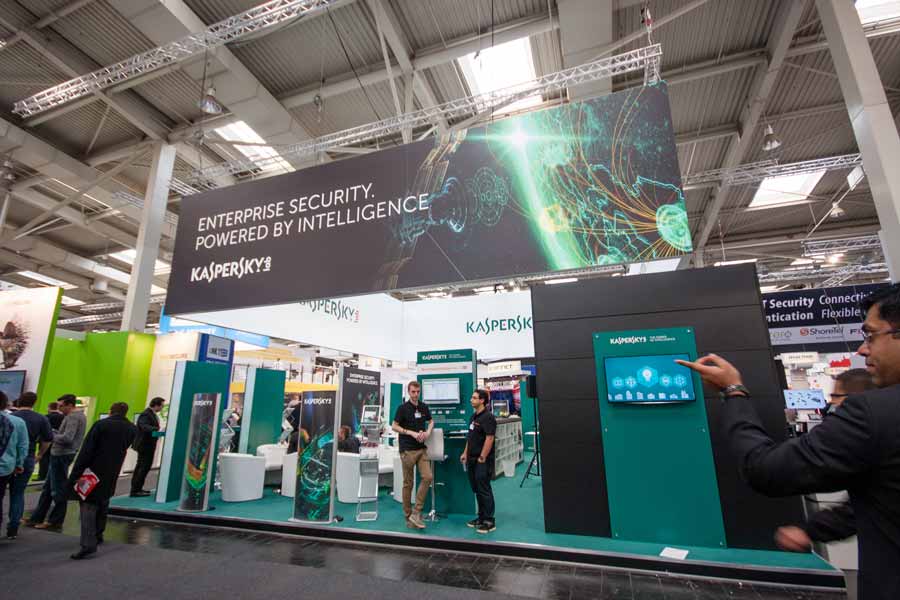 Taking part in a trade show can help your business “level up,” attracting leads, customers and media attention that can fuel growth and take your business to the next level.

However, taking part in a trade show can be an expensive investment. From designing a trade show booth to buying exhibitors’ badges for your staff, renting exhibition space, booking hotel rooms and managing other costs, even a small event can quickly require a hefty budget.

Because of this, many first-time exhibitors look for easy ways to reduce the cost of exhibiting at a trade show.

One of the most effective ways to lower your costs and reduce the barrier to entry as a first-time exhibitor is by renting a trade show exhibit instead of designing and manufacturing one for your business from scratch.

By reducing your costs to providing a variety of simple customization options, renting a booth has numerous advantages. Below, we’ve listed the three biggest benefits of using a trade show booth rental for your first show as an alternative to designing and buying your own booth.

A Lower Barrier to Entry for Your Business

The biggest advantage of renting a trade show booth is that it significantly lowers the barrier to entry involved in taking part in a trade show.

For a small business with limited funds and experience, taking part in a trade show not just as an attendee, but as an exhibitor can be a daunting prospect. From registration to logistics, the costs can quickly add up, making even a small event an expensive investment.

There’s also the time factor — one that many small businesses fail to account for. Preparing for a trade show isn’t just costly from a financial perspective — it also requires a large time investment for exhibit design, manufacturing, logistics, and preparation.

While trade show booth rentals don’t completely eliminate the time side of preparing for a trade show, they do significantly reduce the amount of work involved.

Renting a trade show booth also significantly lowers your costs, helping you get in the door and onto the event floor with a limited budget. In short, renting can often be the difference between being able to take part in a trade show and having to forego the event.

Preparing for a trade show can feel intimidating, especially as a first-timer. By using trade show booth rentals instead of opting for a custom-made booth, you can simplify the process and lower the barrier to entry for your small business or startup.

Lower Costs as a First-Time Exhibitor

The most obvious benefit of renting your booth instead of buying is that’s significantly cheaper, especially as a first-time exhibitor.

While custom trade show booths aren’t as expensive as you might think, they still cost a large amount of money. For a small business with no track record of success at a trade show, setting aside a large budget for a custom booth is rarely something that’s feasible.

First, they let businesses that otherwise couldn’t afford to take part in a trade show experiment with events as a marketing platform. Many of these businesses might discover that trade shows work well as a marketing and sales channel, making them a major priority for the future.

Second, they let businesses fail cheaply. If a business just isn’t suited to trade shows — and, as such, doesn’t generate a positive ROI from their event — renting a booth helps to minimize and control the costs of taking part.

Finally, while trade show rental booths have a reputation for being somewhat generic compared to custom booths, there are numerous ways to cheaply and easily customize a rental exhibit as a business.

From custom displays to portable banners, exhibit furniture, interactive displays and more, there are numerous options that you can use to make a rental booth “your own,” at least for the event duration.

For many small businesses, the limited customization options of rental booths aren’t a bug, but a feature. With fewer options to choose from, making decisions is a faster, easier and cheaper process that frees your time to focus on other event preparation tasks.

Simply put, you’re free to customize your booth and make an impact, all without the difficulties of managing every aspect of a fully customized graphics exhibit design.